Did you know in Southern Manitoba, from around 1900 to 1910, there was a short lived trend of using concrete blocks as a building material?

Approximately 30 x 9 x 3 inches in size with one rough side, these locally made blocks were less expensive to make because they did not need the same intensive firing that traditional clay bricks require.

This method of construction was used for many public buildings such as churches, schools and institutions, along with the occasional residential application.  Distinctive for its time, the surviving buildings remain a notable presence on southern Manitoba's landscape. 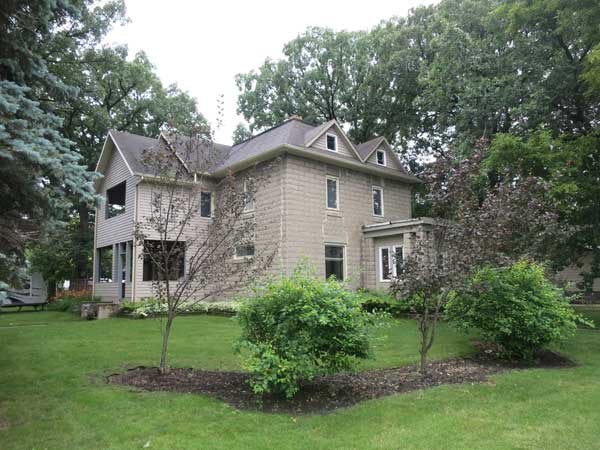 Casselman House is one such example. Constructed in 1905 in Emerson, Manitoba, the dwelling was built for Ezra Casselman, a local pharmacist, municipal official and influential member of the Emerson community. 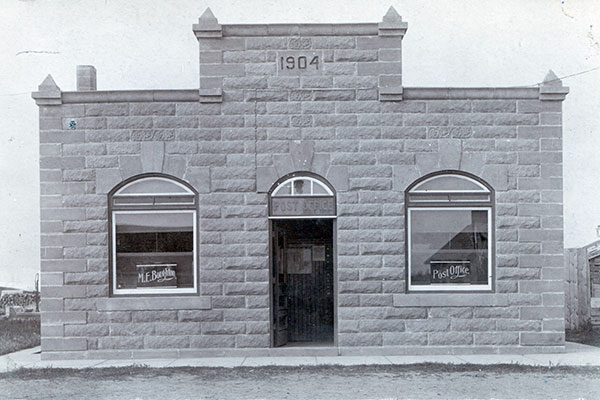 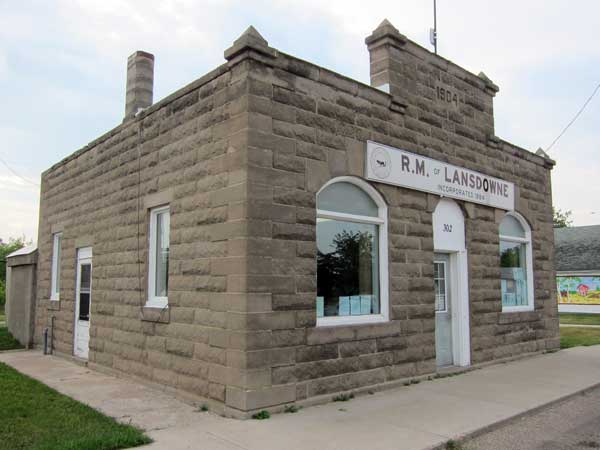 Here's a postcard of the Lansdowne Municipal Office built in 1904 in the Village of Arden and a photograph of the same building in 2012.

Time has not significantly altered this building.

The buildings represent a historical context to Manitoba's landscape.

Franklin Arthur Thomson, a builder who of at least four surviving concrete buildings: two homes, a barn and a granary in the RM of North Norfolk, Manitoba. originally immigrated to Manitoba from Ontario to join his brother, a local pharmacist. 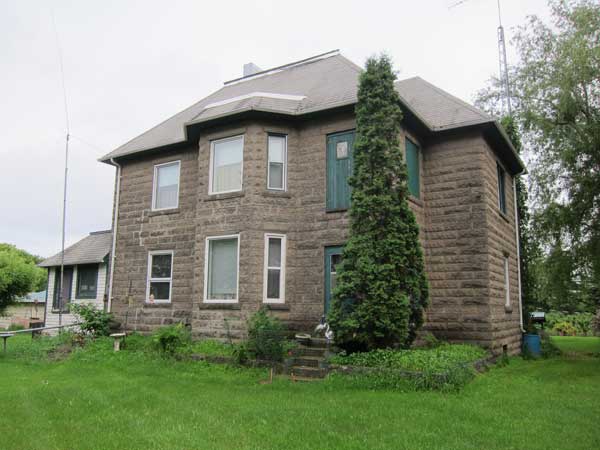 Frank Thompson built the Ritzer House in 1906. It would have been an impressive sight against the flat prairie land.

Still to this day, it's unclear why this building style began or ended.

Perhaps immigrants had some sentimental attachment to the brick housing typical of the east?

Regardless, it was a short lived period that has stood the test of time in Southern Manitoba.

Photographs are courtesy of Gordon Goldsborough and the Manitoba Historical Society.

Researched and Written by Sarah Coates Masters Student of History, at the University of Toronto

We all know renovations can bring new life to any buildings, but when it elevates it from ordinary to extraordinary we have reason to celebrate! PLANT Architect Inc, which has…