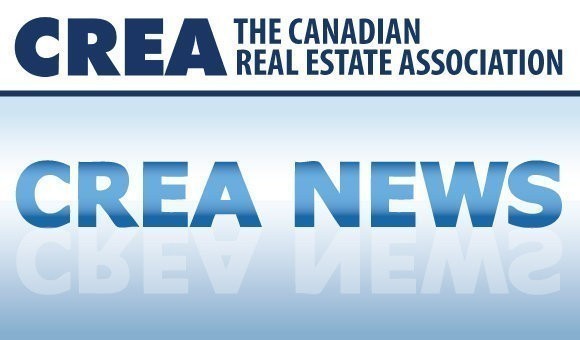 The number of home sales processed through the MLS® Systems of Canadian real estate Boards and Associations edged up one per cent from February to March 2014. This builds on the monthly gain of 0.6 per cent the previous month, but leaves activity closer to the low reached in January 2014 than to the most recent peak reached in August 2013.

Sales rose in more than half of all local housing markets in March, led by gains in a number of large urban markets in British Columbia, Alberta, and Ontario. While activity in BC's Lower Mainland posted a monthly decline, sales there remained well above year-ago levels.

"Sales in many housing markets continue to recover from winter's deep freeze," said CREA President Beth Crosbie. "At the same time, activity softened in some of Canada's West Coast housing markets. This shows how local and national housing market trends can be very different. Talking to your local REALTOR® is your best bet to understand how the housing market is shaping up where you currently live or might like to in the future."

Actual (not seasonally adjusted) activity stood 4.9 per cent above levels posted in March 2013. Sales were up from last March in 60 per cent of local markets with Greater Vancouver, Calgary, and Greater Toronto providing the largest contributions to the national increase.

"There's little doubt that winter's icy grip prompted many potential home buyers to put off house hunting," said Gregory Klump, CREA's Chief Economist. "That said, we'll have to wait and see what happens in April because while overall sales improved in March, there was little evidence of a flood of pent-up demand being released."

"It's important to keep in mind the distinction between sales activity and housing demand," he added. "Some markets, like Toronto and Calgary, are seeing multiple offer situations for some listings where each ultimately results in a single sale. This means national sales are being constrained by a lack of supply despite strong demand in some markets, since Greater Toronto and Calgary combined account for a one-quarter of national activity."

The number of newly listed homes was little changed in March, rising 0.5 per cent following a monthly gain of equal magnitude in February. New supply nationally has been running at lower levels since it dropped sharply in December 2013.

The actual (not seasonally adjusted) national average price for homes sold in March 2014 was $401,419, an increase of six per cent from the same month last year. The slowdown in year-over-year growth compared to a range between eight and 10 per cent since last summer largely reflects a decline in Greater Vancouver's sales as a proportion of national activity.